We all need to give our bookshelves an update from time-to-time and what better way than taking recommendations from your favourite authors. So, here’s some books that inspired three award-winning, Black British female authors that you can add to your library.

First, we have young adult and children’s book author Malorie Blackman, whose award-winning book Noughts and Crosses (now tv drama) portrays a fictional dystopia exploring love, racism, and violence. Growing up for Malorie there were very few books that featured black protagonists and she wanted to write books for children and teenagers that explores the social and ethical issues of black protagonists that did not only focus on race. As a child, one of her favourite books was The Silver Chair by C.S. Lewis because a chapter in the book gave her courage to believe in herself and also New Larousse Encyclopedia of Mythology by Felix Guirand which formed her love of fairy stories, legends, and myths.

More recently, though, she has enjoyed reading The Girl of Ink and Stars by Kiran Millwood-Hargrave, for its spellbinding world of magic, myth and adventure following the life of Isabella, her father and her faithful hen who lives on the island of Joya. Another that Malorie recommended reading is One by Sarah Crossan for its story of sisterhood and love and what does it mean to have a soulmate? You are probably wondering her to manages to read so many books and the secret is that Malorie uses a mixture of e-books and paperback books to satisfy her thirst for literature. So, you may want to follow suit, so you’ve got convenience in your handbag and tradition in your home. 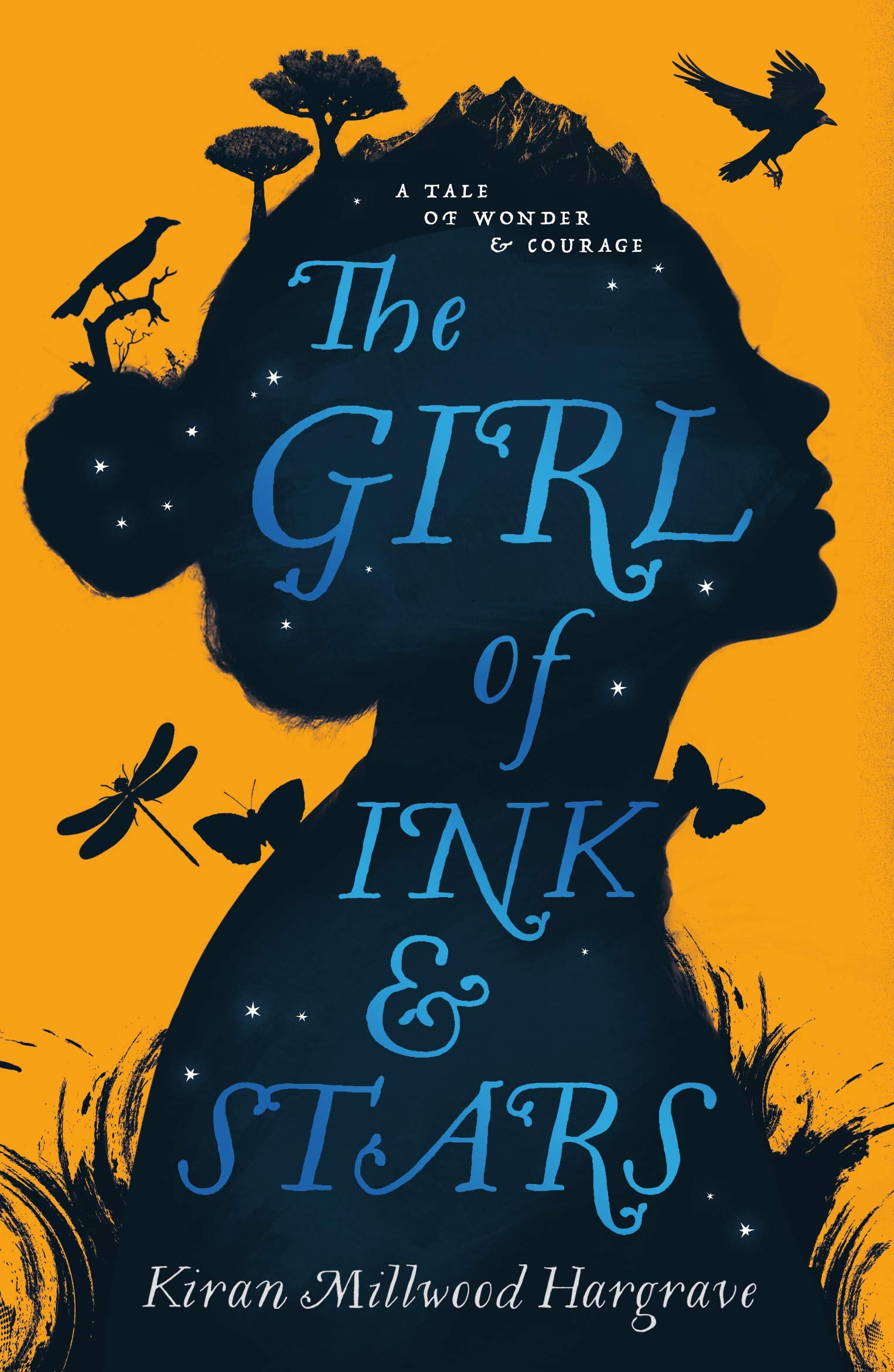 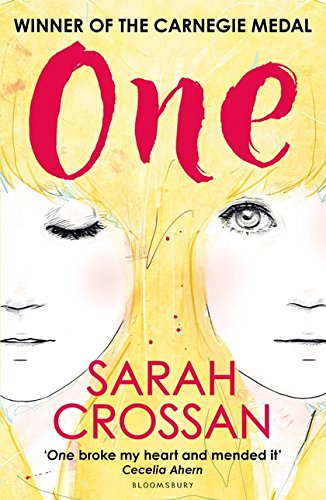 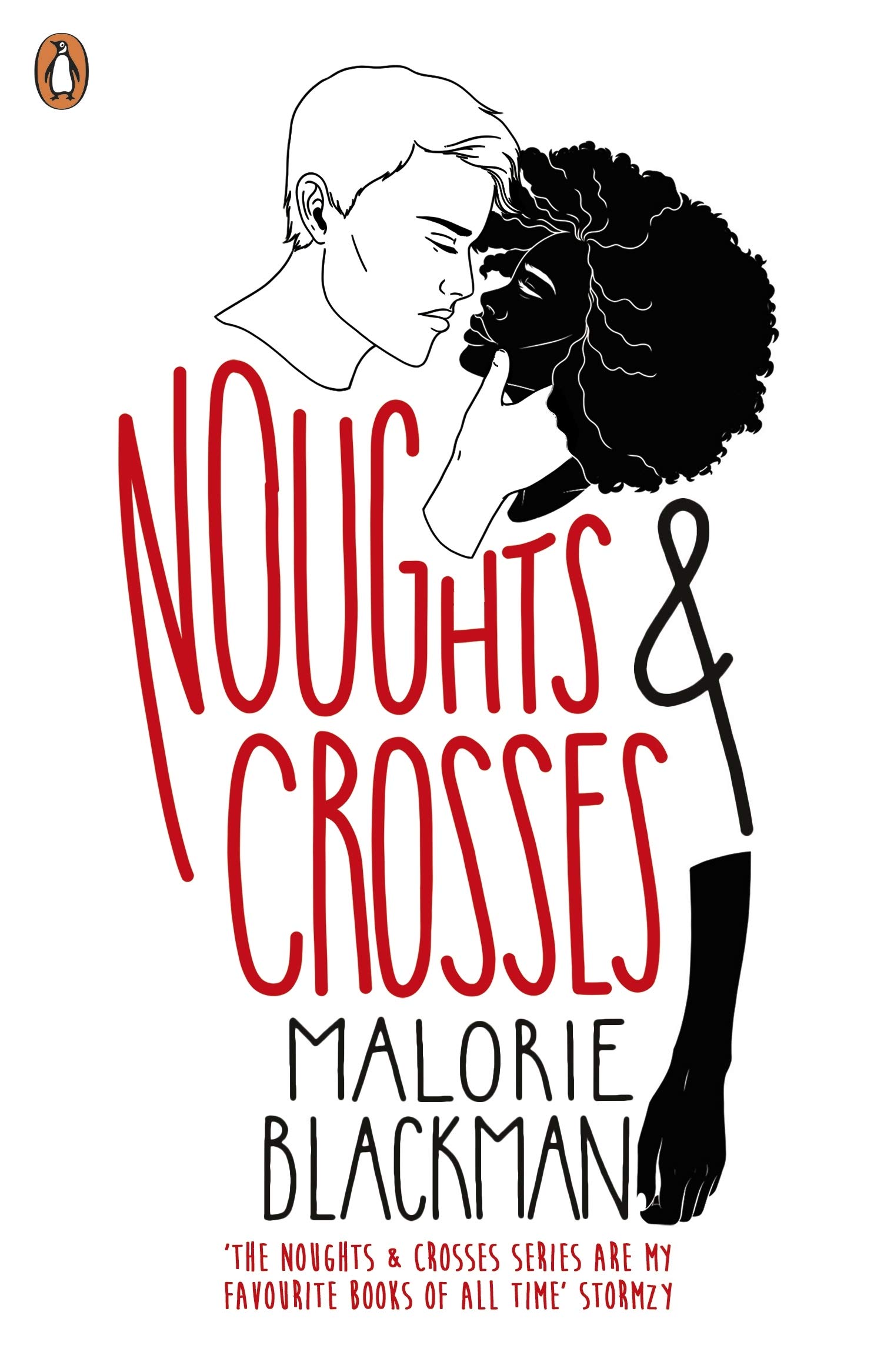 English novelist Zadie Smith has published numerous inspiring books over the past couple of decades, including debut best-seller White Teeth and On Beauty, which she won the Orange Prize for Fiction in 2006. Zadie is known for her treatment of cultural identity, race and eccentric characters with quirky dialogues in her novels. Growing up her bookshelves at home held books by authors of colour such as Toni Morrison and James Baldwin who she holds in the highest regard for reminding her that ‘a black child’s inheritance is borderless and enormous and needs no external authentication’.

Reflecting on her Jamaican heritage from her mother, she recommends reading Hurricane by Andrew Salkey as it was the book that made her want to write stories. This book celebrates Jamaican resilience with a gripping story of 13-year-old Joe Brown from Kingston, who experiences first-hand the natural disaster of a hurricane while being holed up at home with family. In addition, Zadie recommends The Dead Yard: Tales of Modern Jamaica by Ian Thomson for the meticulously genuine portrayal of how the island has evolved through Thomson’s encounters with government officials, musicians, and missionaries.

Zadie has talked about her very messy and chaotic mind in writing fiction and how she randomly organising her library when asked in an interview with the New York Times as she states the following: “First I push aside the many pairs of kids’ sunglasses, random plastic crap, half-drunk cups of tea, several sets of keys belonging to previous residences, large tins of foreign coins — before carefully wedging whatever book has just arrived into the pile of books that arrived at some point previously.” 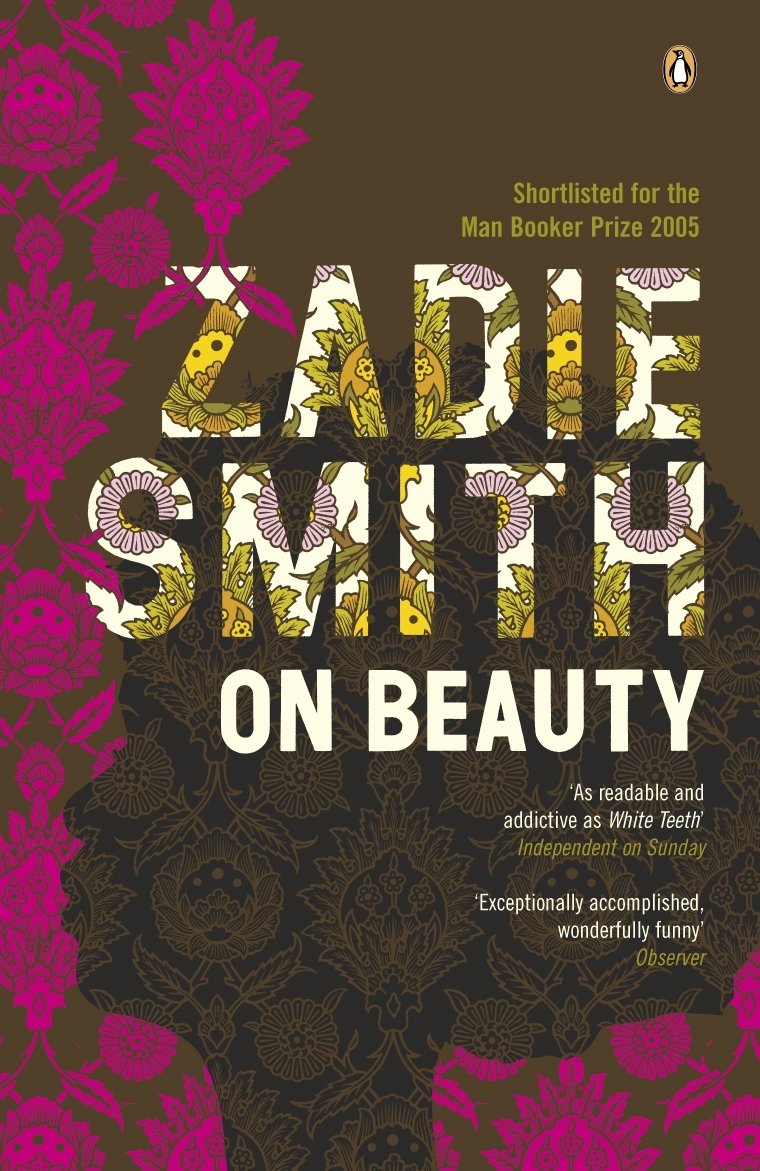 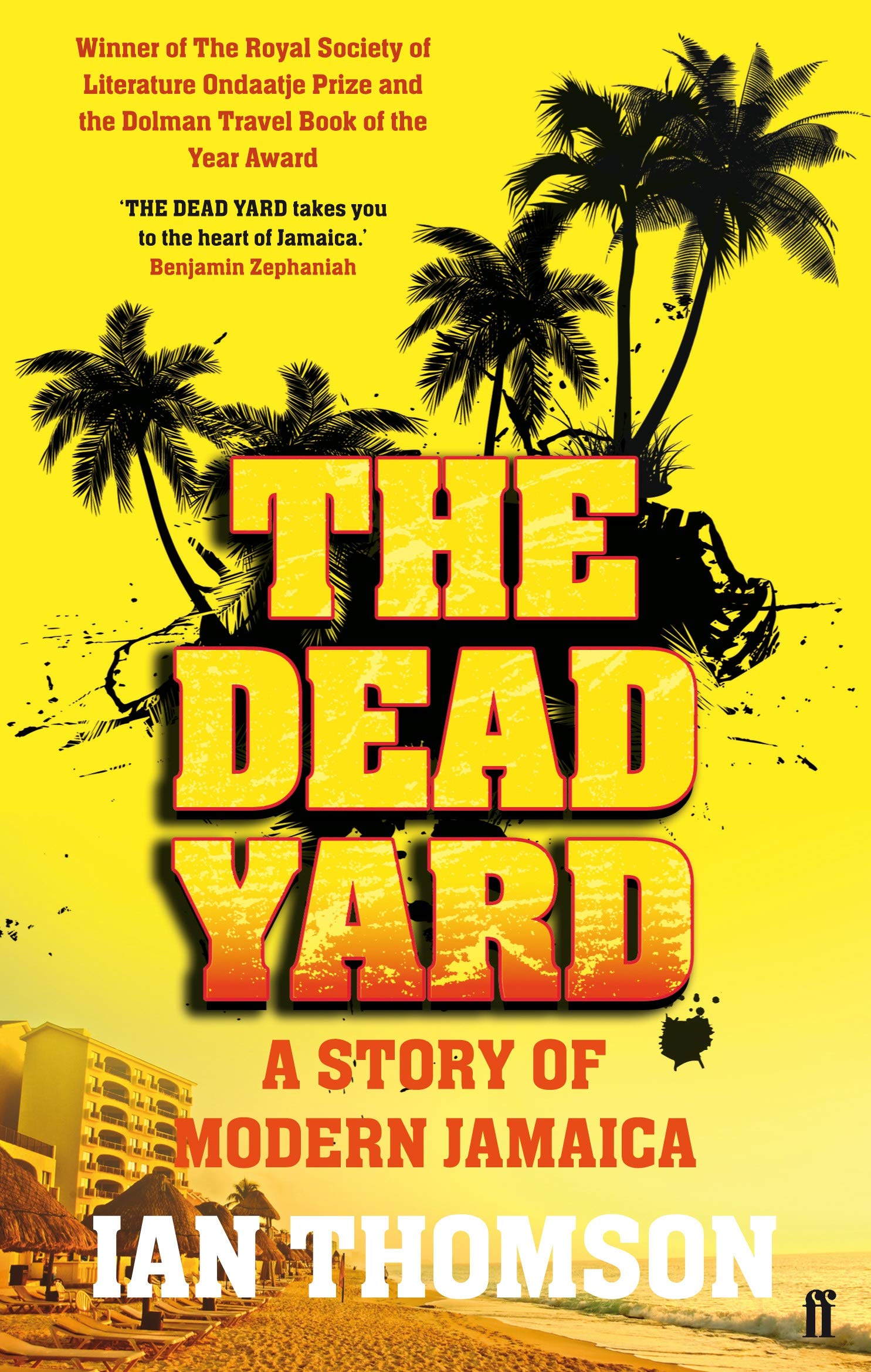 Lastly, we have the author of Queenie, Candice Carty-Williams. She is not only Blackwell’s Debut Author of Year for 2019 but also the first black female to win the British Book Awards accolade for Book of Year in June 2020 for this book. The vibrant and witty novel is about a 25-year-old Jamaican-British women named Queenie Jenkins trying to navigate love, work, family and her mental health. Drawing upon Candice’s own dating history and experiences as a woman of Jamaican parentage growing up in London, helped inspire her to write the story during her career in the publishing industry where she didn’t see herself depicted in books.

As a child, Candice was influenced by her father’s love of collecting records but in her case books and spent a lot of time in Lewisham Library in South London. The big, cornerstone library with books organised from A to Z and separated by genre was seen as a safe place for her even in her teenage years. Candice started reading books by Malorie Blackman and Jackeline Wilson, then grow to read books by Judy Blume and Virginia Andrews which were first introduced to her by her grandmother. Candice has stated that the book that had the biggest influence on her as a 13 year old girl was Angus, Thongs and Full-Frontal Snogging by Louise Rennison, for its humour, teenage angst and the rollercoaster of emotions from the book’s protagonist Georgia Nicolson. Candice brought many of these books as a first editions while she was young, and they still remain in her collection today.

When you place Queenie on your bookshelf, you should also add Nicole Dennis-Benn’s Patsy right opposite. This story is set in Jamaica following a young woman who is in search of her American dream but also grapples with questions about gender and sexuality. It is a layered novel depicting motherhood, sacrifice, and migration as Patsy leaves her daughter Tru behind for the promise of a happier life to love whomever she chooses but it’s also about how they find a way back to one another. Candice loves the depth and nuance of Benn’s writing style which is enveloped by descriptions of sunshine, warmth and Jamaican culture. How to Love a Jamaican by Alexia Arthurs and Americanah by Chimamanda Ngozi Adichie are also perfect books to shelf next to Queenie because they explore facets of black womanhood with relatable characters that don’t place woman of colour into stereotypical roles. 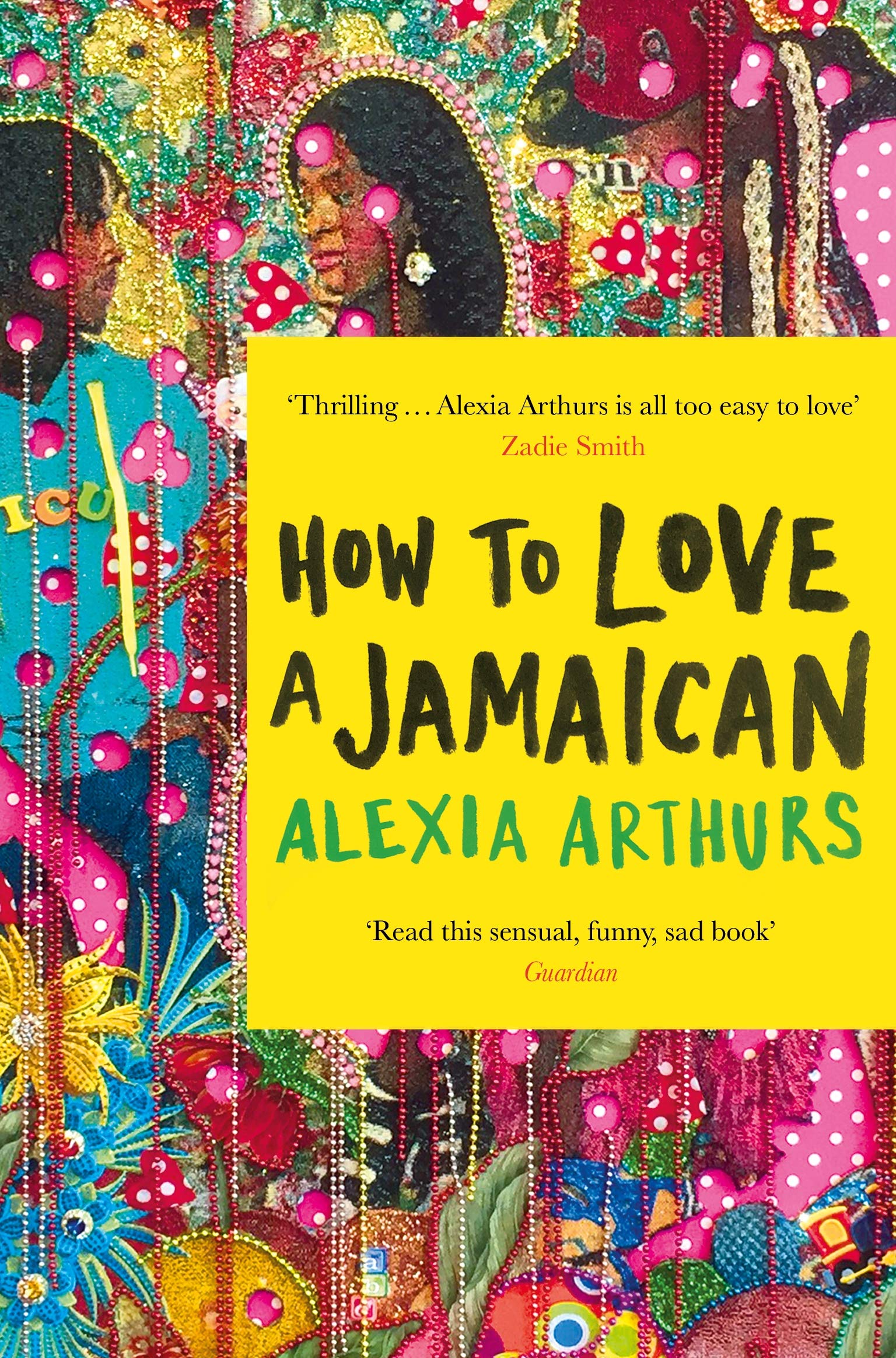 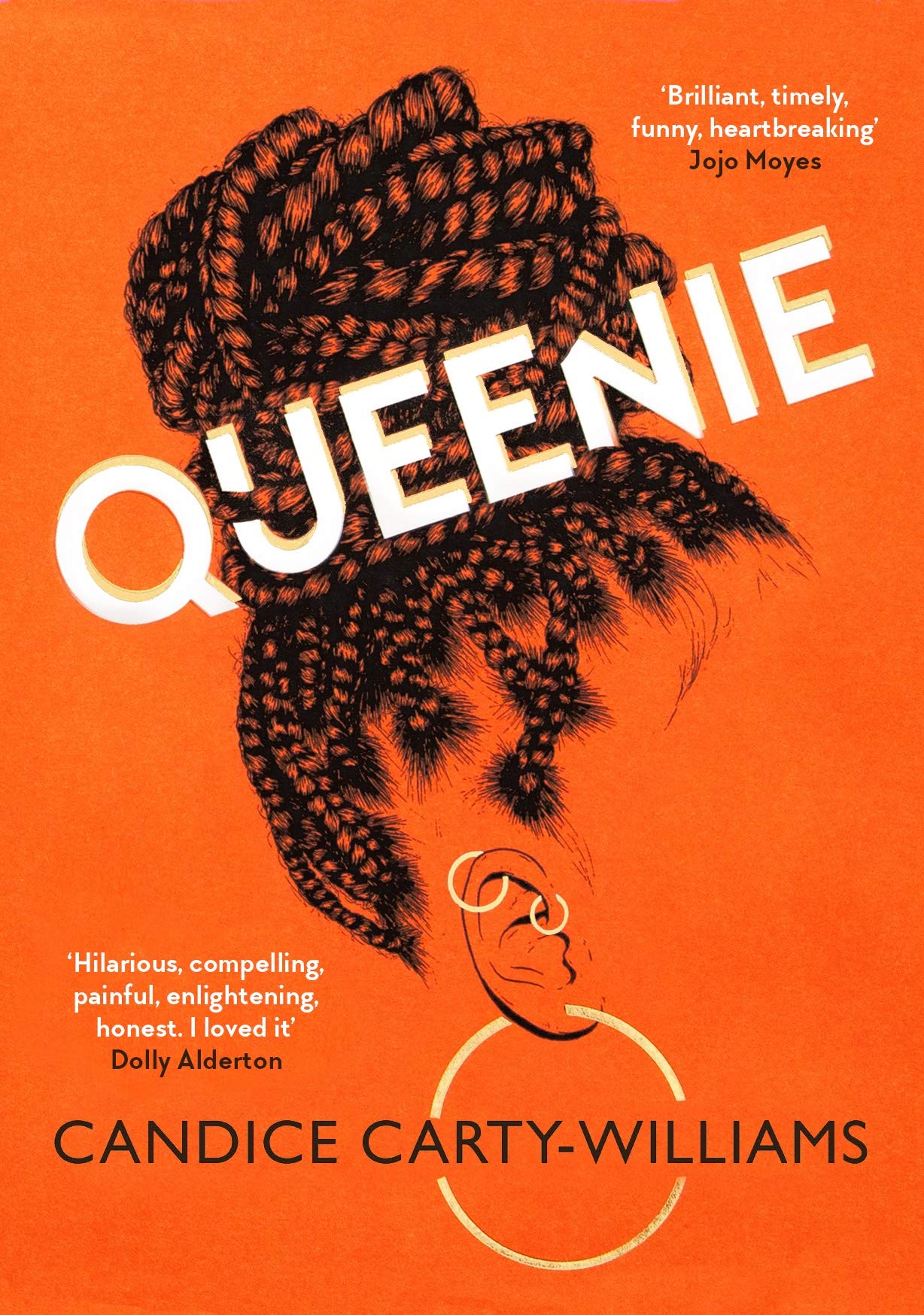 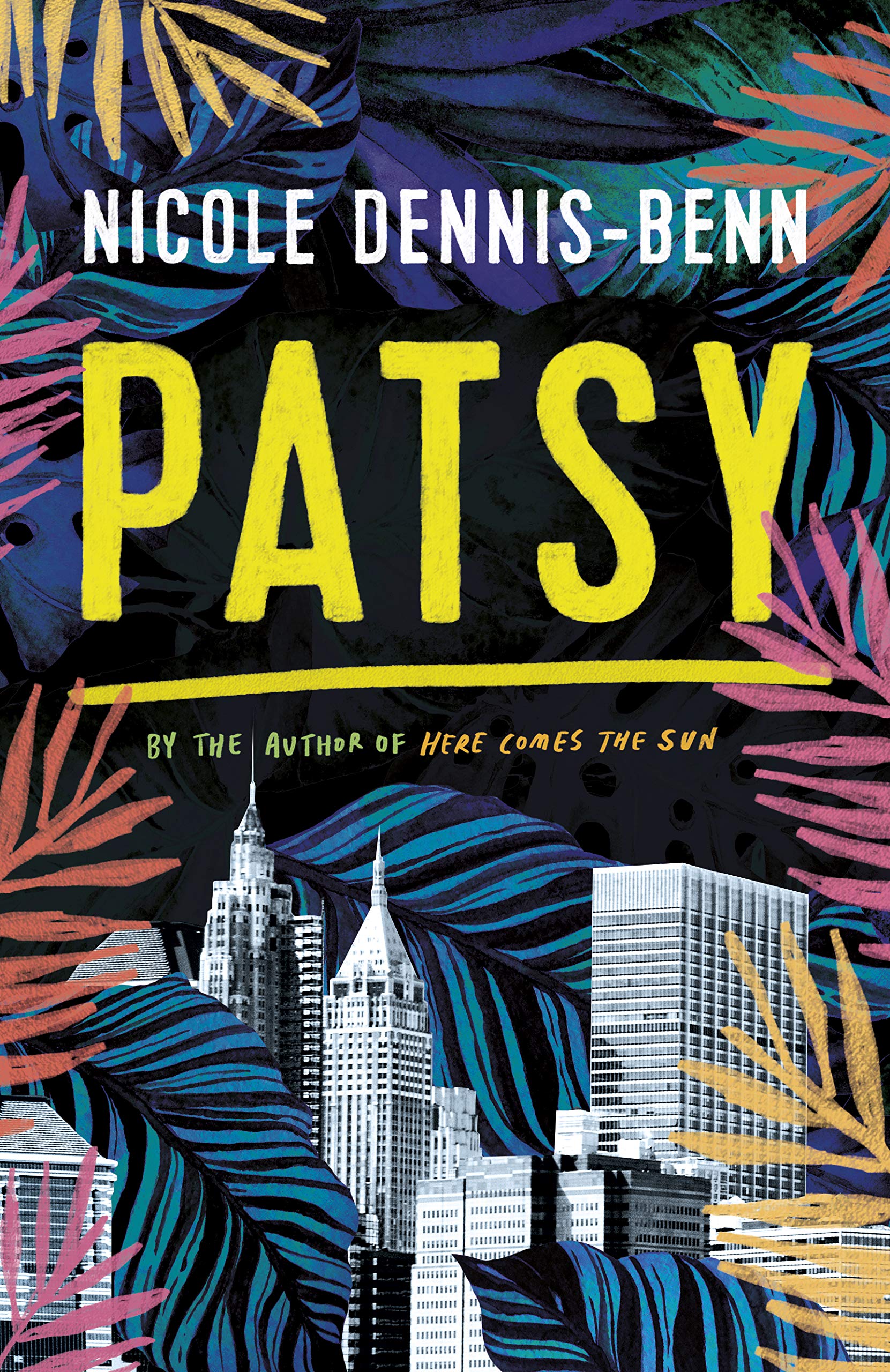 So, there you have it! Hope you’re inspired by these famous and respected black British authors to diversify your bookshelf. If your struggling with a meaningful literary experience, enlist the help of a professional through our recommended books service for tailored book recommendations to fill your library with inspirational titles.
Follow on Instagram